How to Maximise the Efficiency of Your Solar Panels

When you buy solar panels, it’s likely that you are looking to save money on your electricity bill. Yet, did you know that there are a few things that could reduce the amount of energy produced by the solar panel? With just a little bit of maintenance and knowledge about how exactly solar cells work, we can ensure at least 20 years of reliable use from our solar panels.

Solar energy has been around for centuries and humans have been using it even before the first solar cell was introduced.

In 1954, Bell Laboratories manufactured the first viable solar cell for commercial use.

Since then, the renewable source of energy has been growing at a fast rate such that solar power contributes to 5.4% of Australia’s total energy production.

When you buy solar panels, it’s likely that you are looking to save money on your electricity bill.

Yet, did you know that there are a few things that could reduce the amount of energy produced by the solar panel?

Maximising the efficiency of your solar panels

Solar panels utilise solar energy to generate electricity and are functioning during the day.

So try to use this time to operate all your power-hungry devices like water heaters and washing machines.

Recent studies suggest that water heaters, washing machines and clothes dryers contribute to nearly around 27% of a households’ energy consumption.

Ensure that you charge your batteries, laptops and other devices in the daytime too.

If that’s not possible, try charging power banks during the day and using them at night.

Regarding air conditioners and heaters, adjust their settings so that they reach the desired temperature in the afternoon and switch them off at night.

This way, your appliances will be consuming solar power and less on the grid power.

Cordless devices have batteries which you can charge during the day and operate them on the stored charge all through the night too.

Solar panels are positioned in such a way that they receive maximum sunlight throughout the day.

In Australia, they should be facing north and east since the other directions do not provide optimum sunlight.

However, this also depends on the time of the day and your physical location.

Time your devices such that they operate during the maximum power generation of the day.

Use One Appliance at a Time

In case you have only a few panels installed, you might want to use your devices one at a time.

Do not run your dishwasher while simultaneously using the vacuum cleaner or washing machine.

Otherwise you may exceed the power generated by your solar panels, and start consuming power from the grid.

With a battery, you can power your home during unfavourable conditions like night time or power outages.

They also help you save your monthly electricity budget since you‘ll be far less likely to ever be using grid power in your home.

The efficiency of a solar panels largely depend on how well you maintain them.

Dust and dirt accumulation on the panel often affect its functionality.

The surface is made of glass, so you should be able to wash and wipe any dust off easily.

That said, you need not clean them every day, but once or twice a year should be sufficient to give you an efficiency increase of around 21%.

Solar power is one of the readily available renewable sources of energy and with solar panels, you should be able to generate your electricity at home for your needs.

The above steps should maximise panels’ efficiency and save you some money since you are not reliant on the power from the grid.

Talk to one of our solar panel experts if you’re considering installing solar panels in your home. 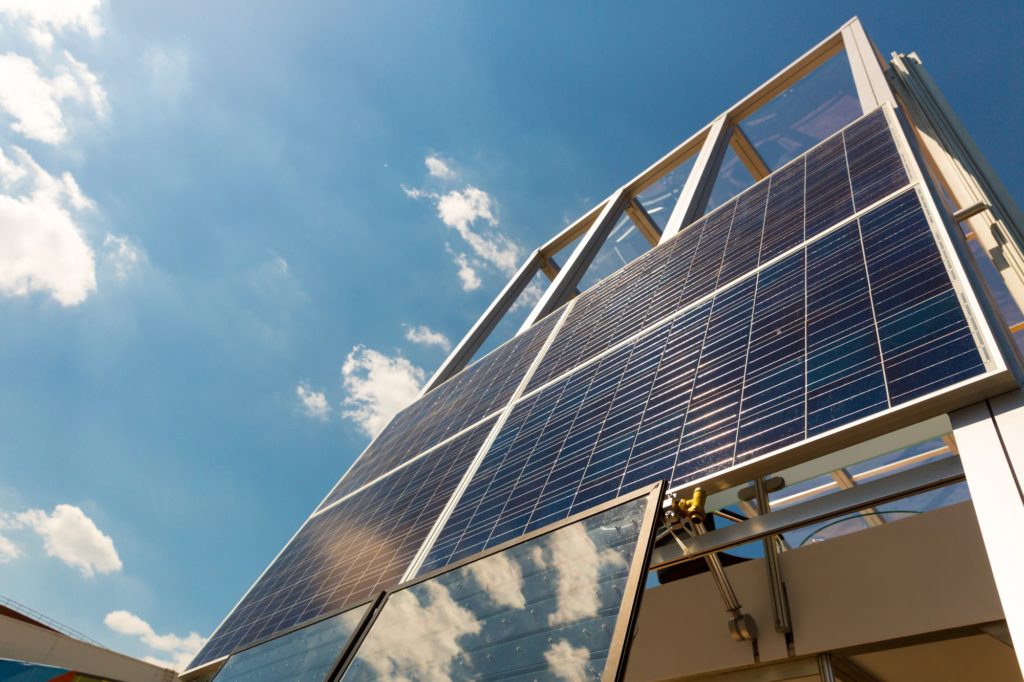 How do Solar Panels Charge Batteries? 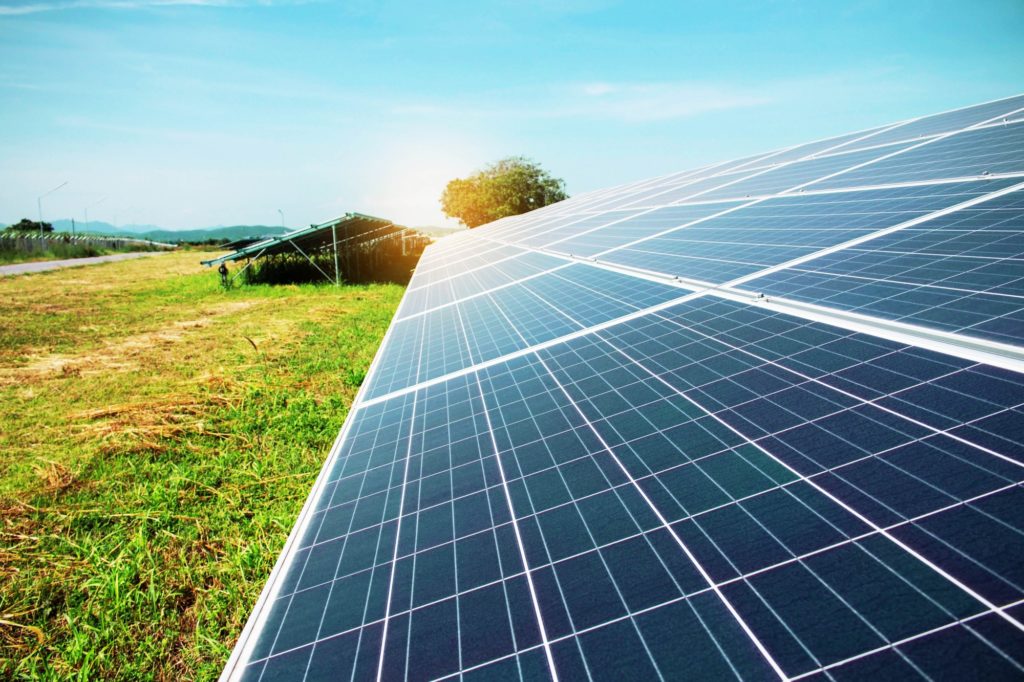 How Efficient Are Solar Panels?

The Benefits Of Battery Storage

Need some help with Solar? 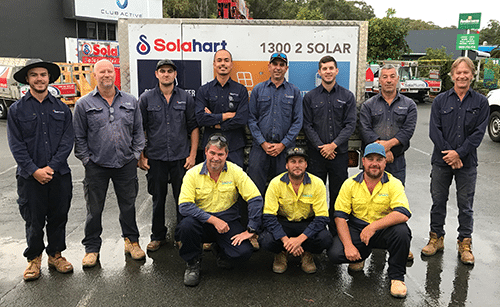 Call us now and talk to our solar experts!